To movie, or not to movie: that is the question. Tired of being bombarded with non-stop horror flicks this month? These Shakespeare inspired films are sure to entice, wrench on the heart, and fill you with mirth. Here’s our list for Shakespeare adaptations for any mood you may be in!

Movies Based on Romeo and Juliet

It comes as no surprise that many movie adaptations are based on Shakespeare’s timeless love tragedy Romeo and Juliet. Thankfully, some star-crossed lovers make it out of these films alive! 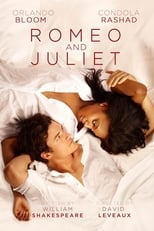 Movies Based on the Histories

We picked an exciting take on some of Shakespear’s histories! My Own Private Idaho is an artistic adaptation based on the stories of King Henry IV (parts 1 and 2) and King Henry V. This indie film stars Keanu Reeves and River Phoenix.

My Own Private Idaho

Movies Based on the Comedies

Need a good chuckle? These movies are sure to do the trick! Strange Magic is a fun, animated movie based on A Midsummer’s Night Dream, made by George Lucas. For something more adult, Much Ado About Nothing is always a good go-to!

10 Things I Hate About You

Much Ado About Nothing

Movies Based on the Tragedies

Shakespeare’s tragedies are among his most well-known, but some of these films are hidden gems. Omkara and Throne of Blood-both foreign films-are based on Othello and Macbeth respectively. Cymbeline is a modern adaptation of the story of Cymbeline, the ancient English King. Last, but certainly not least, is The Lion King! Many of you already know this is lighthearted take on the tragedy of Hamlet, but it’s always worth a re-watch! 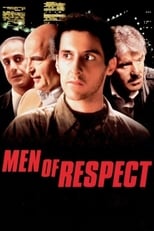 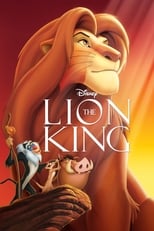 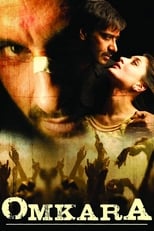