Waiting for the Mandalorian Season 3… 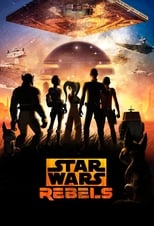 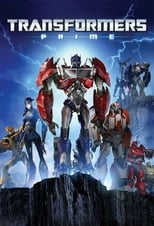 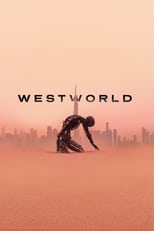 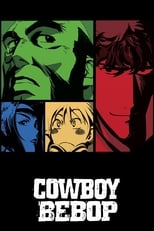 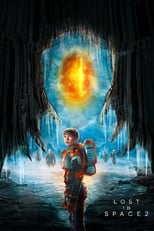 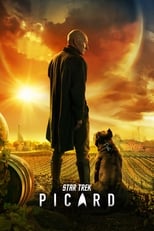 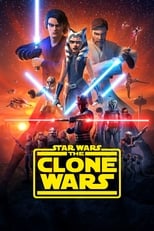 Make My Day and More 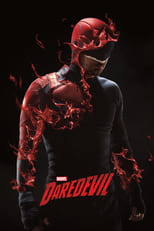 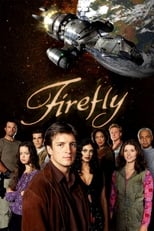 East Of West Vol. 1: The Promise

Now that season 2 of The Mandalorian is over, what could possibly bring you the same levels of joy? We have a list of TV, movies, and graphic novels that just might do the job until Baby Yoda is back on our screens.

Whatever the ’90s Pop & Culture Box

Given the success of their box sets celebrating the pop culture and music of the '70s and '80s, it was inevitable that Rhino would release a set devoted to the '90s, so it was no great surprise when the label released the seven-disc set Whatever: The '90s Pop and Culture Box in late July, 2005. Some might say that 2005 is a little early to dive into '90s nostalgia, but six years into the '00s, just past the halfway mark of the Dubya administration and nearly a decade-and-a-half away from Nevermind, the '90s feel very, very long ago indeed, so this is as good time as any to start repackaging the '90s.

Set between the events of Star Wars: Episodes III and IV, the story unfolds during a dark time when the evil Galactic Empire is tightening its grip of power on the galaxy. Imperial forces have occupied a remote planet and are ruining the lives of its people. The motley but clever crew of the starship Ghost — cowboy Jedi Kanan, ace pilot Hera, street-smart teenager Ezra, the “muscle” Zeb, warrior firebrand Sabine, and cantankerous old astromech droid Chopper — is among a select few who are brave enough to stand against the Empire. Together, they will face threatening new villains, encounter colorful adversaries, embark on thrilling adventures, and become heroes with the power to ignite a rebellion.

Roll out with Optimus Prime, Bumblebee, Arcee, Ratchet, Bulkhead, and the rest of the heroic Autobots as they battle the evil Decepticons. Now that big bad Megatron has returned with a mysterious and dangerous element, Team Prime must prepare for an epic battle.

A dark odyssey about the dawn of artificial consciousness and the evolution of sin. Set at the intersection of the near future and the reimagined past, it explores a world in which every human appetite, no matter how noble or depraved, can be indulged.

In 2071, roughly fifty years after an accident with a hyperspace gateway made the Earth almost uninhabitable, humanity has colonized most of the rocky planets and moons of the Solar System. Amid a rising crime rate, the Inter Solar System Police (ISSP) set up a legalized contract system, in which registered bounty hunters (also referred to as "Cowboys") chase criminals and bring them in alive in return for a reward.

After crash-landing on an alien planet, the Robinson family fights against all odds to survive and escape. But they're surrounded by hidden dangers.

Set twenty years after the events of Star Trek Nemesis, we follow the now-retired Admiral Picard into the next chapter of his life.

Yoda, Obi-Wan Kenobi, Anakin Skywalker, Mace Windu and other Jedi Knights lead the Grand Army of the Republic against the droid army of the Separatists.

Make My Day and More

Lawyer-by-day Matt Murdock uses his heightened senses from being blinded as a young boy to fight crime at night on the streets of Hell’s Kitchen as Daredevil.

In the year 2517, after the arrival of humans in a new star system, follow the adventures of the renegade crew of Serenity, a "Firefly-class" spaceship. The ensemble cast portrays the nine characters who live on Serenity.

Following her time in the clutches of Darth Vader, Doctor Aphra has barely escaped with her life. If he ever learns of her survival, he'll hunt her to the ends of the galaxy. But for now, it's time for a return to what she does best. With the droids 0-0-0 and BT-1 in tow, she's off in search of rare artifacts from the galactic center to the Outer Rim and everywhere in between. Aphra's got debts to pay after all. Just as long as she can stay one step ahead of the Empire, some Bounty Hunters and just about everyone else in the galaxy!

Born out of the Wild imagination of Pierre Christin and Jean-Claude Mézières, the characters of Valerian and Laureline first appeared in the pages of Pilote in 1967. Through its creativity and daring, the series quickly became the definitive reference for all readers of science-fiction bandes dessinées.

East Of West Vol. 1: The Promise

This is the world. It is not the one we wanted, but it is the one we deserved. The Four Horsemen of the Apocalypse roam the Earth, signaling the End Times for humanity, and our best hope for life, lies in DEATH.

As a part of the acclaimed DC Comics—The New 52 event of September 2011, Batman begins battling evil with his son, Damian, at his side, Batman now realizes that the hardest part of the job may be trying to work together! As Batman and Robin try to adjust to their new partnership, a figure emerges from Bruce Wayne's past: His name is NoBody, and he's not happy that Batman Incorporated is shining a light on his own shadowy war against evil... This volume collects issues 1-6 of Batman and Robin, part of the DC Comics—The New 52 event.

Dark Horse Comics is proud to present one of the authentic landmarks in graphic fiction, Lone Wolf and Cub, to be published in its entirety for the first time in America. An epic samurai adventure of staggering proportions -- over 7000 pages -- Lone Wolf and Cub (Kozure Okami in Japan) is acknowledged worldwide for the brilliant writing of series creator Kazuo Koike and the groundbreaking cinematic visuals of the late Goseki Kojima, creating unforgettable imagery of stark beauty, kinetic fury, and visceral thematic power that influenced a generation of visual storytellers both in Japan and in the West. Don't miss this monumental monthly release, twenty-eight volumes, with each collection approximately 300 pages! This volume includes the following stories: Son for Hire, Sword for Hire A Father Knows His Child's Heart, as Only a Child Can Know His Father's From North to South, From East to West Baby Cart on the River Styx Suio School Zanbato Waiting for the Rains Eight Gates of Deceit Wings to the Birds, Fangs to the Beast The Assassin's Road